Red-Tailed Hawk perched on the TV antenna on the roof of the A Building today! 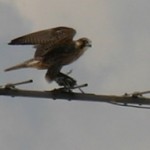 Taken with a 400mm lens and enlarged. 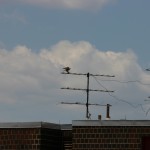 Apparently a good thing since they eat rats and pigeons! 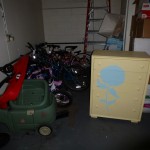 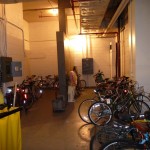 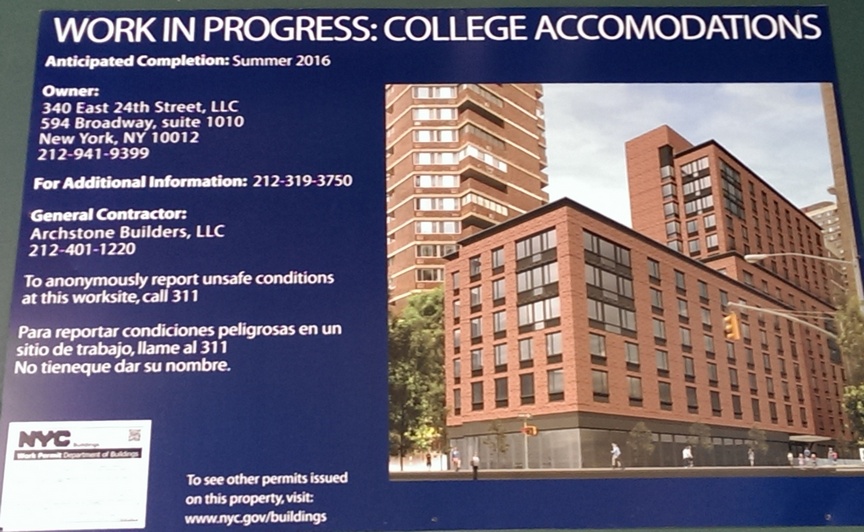 The 23rd Street Express chinese take-out restaurant on 23rd Street between 2nd & 3rd Avenue is gone and has been replaced by Rats! Hopefully, the rats came AFTER the restaurant closed. Maybe if the building owner cleaned up the garbage that’s been lying outside for months now, they wouldn’t have a rat problem! It appears that this building and the one next to have been deserted, Undoubtedly, we will soon have one more faceless, bland luxury high-rise blighting the neighborhood and be losing more ‘affordable housing’! Isn’t there a community board? Is there any such thing as city planning? It seems Real Estate Developers and the resultant banks and drug stores are all that’s going to be left. Any old time stores are rapidly disappearing along with the favor that makes NEW YORK CITY! 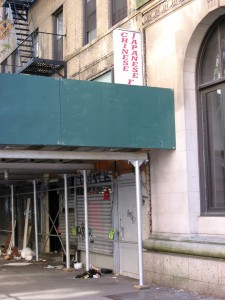 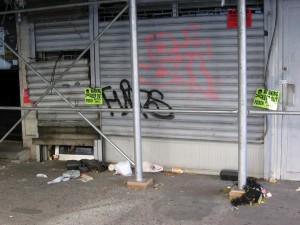 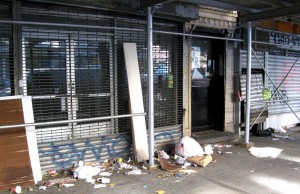